Back to the future

Italian & English Articles! Personal reflections on life, relationships and energy that shines inside and outside each of us. Enjoy ♥ 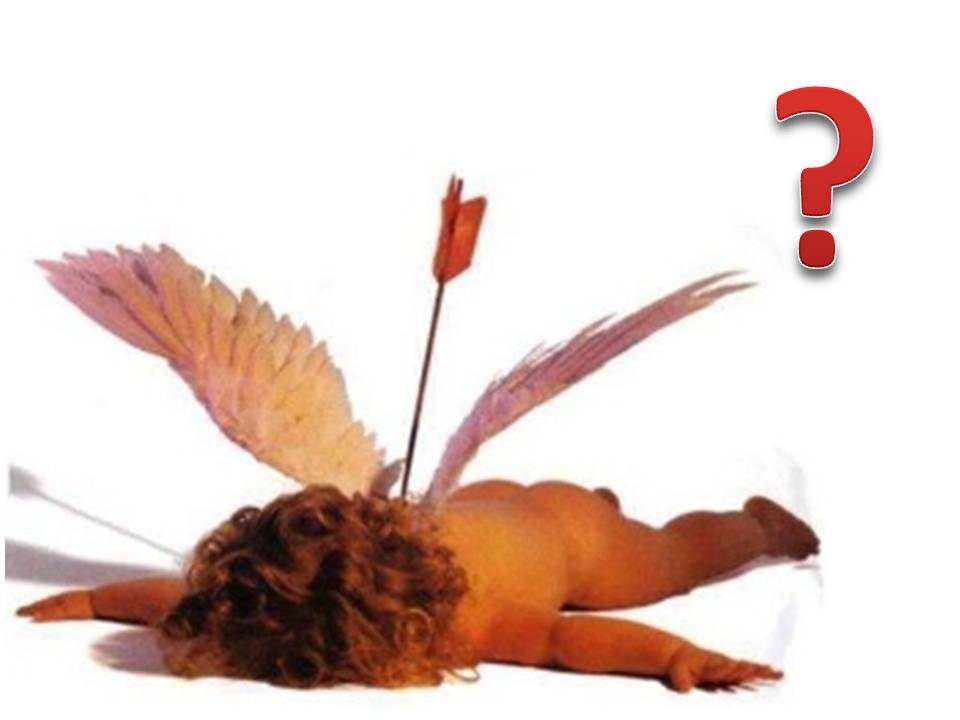 Women, men, your soul mate doesn’t exist. Or maybe let’s put it on another level…there are so many kindred spirits as are our characteristics, ideas, tastes, trends, opinions.. Do you have only one characteristic? Do you have only one idea? Do you have only one taste? Do you have only one trend? Do you have only one opinion? NO! Then explain to me, stupid women and stupid men, how can you believe that there is just one soul mate for you! Let’s assume that religion had never existed and that nobody had ever said that the man should mate with the woman, or that a woman should mate with the man, or that a man should mate with just one woman, or that a woman should mate with just one man, or that a woman doesn’t have to mate with another woman or a man shouldn’t mate with another man. Let’s assume that the sacrament of marriage had never existed and that nobody had ever said that the woman and the man should find their soul mate with whom spending the rest of their lives. Let’s assume that you had been the first human to populate the earth .. Would you have ever make the scruples that you do now? Would you have ever act and reason as you do now? NO! Because there would have been nobody before you to tell you how to act! You are right to be jealous of your boyfriend or girlfriend because he or she may, every day, meet interesting people like you or more than you, or at least interesting in a different way. Billion people inhabit the earth and maybe, who knows, even the universe … what could force you to be just with one person for the rest of your life? Love is a wonderful feeling, perhaps the first among feelings .. and because it’s the first feeling, it cannot be felt in a unique and one-sided way. The world is full of people waiting to be loved, one or two in the same time, and why not three, four, five, ten, all at once. We can love different people for different reasons. Why should we necessarily choose one and only one person? And it is not about being assholes or not to have heart, on the contrary, it is to have a heart so big to be open to any opportunity. A person can be a part of your life, but he or she will never be your life. Only you are your life and you can be a part of the life of someone else. But you’ll never be his or her life. If you think that all I have said is bullshit and if you believe in the soul mate, it’s only because you are fucking afraid to be alone. Love each other. Love. Everybody.