Back to the future

Italian & English Articles! Personal reflections on life, relationships and energy that shines inside and outside each of us. Enjoy ♥

The birth of friendship. 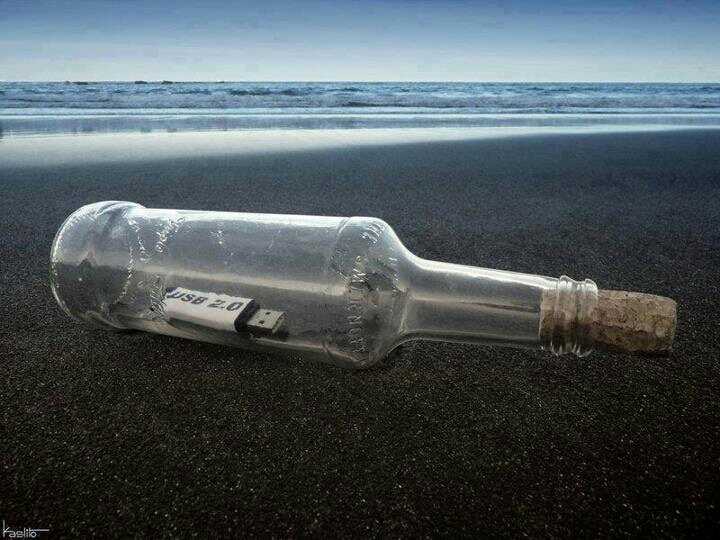 Yes, maybe you don’t know that, but friendship was born in 1871. Young people were sad and lonely before. Loneliness and monotony hovered over the streets of the village, across the windows of the sad country houses, echoing in the empty glasses of beer piled on the counter of a bar. The atmosphere was dark, people were closed in themselves and they did not use to communicate each other, they avoided to see into the eyes of the other people along the way, no one was smiling. Everything was black until 1871 when Mr. X demonstrated the operation of his device that he called “mobileaushudfjsfkj”. Even if the record for having invented the friendship seems to belong to Mr. Y who was able to realize an electrical device capable of communicating at a distance already in the fifties of the nineteenth century. Then in the 1800 and something, a friend of MR X introduced a machine for the electronic transmission of musical sounds by vibrating a finger under the influence of an electromagnetic field.

Unfortunatly this device was not able to transmit voice, but only sounds. So everyone continued to be sad. Everyone lived in despair, wasting away for the inability to communicate with the friend living on the next door. Everything was sad until it was invented by XXY, the handset. It was born when XXY had the idea to tie a microphone and a receiver to a stick, so you can have a free hand to masturbate, and the other at last to communicate. So everyone who was sad to run among the meadows, that was sad to leave empty glasses of beer at the bar of the village, that was forced to confront the reality of every day life, all of these sad people became happy now. Yes, there was nothing more rewarding and happy than frolicking with a handset. Finally, a device that allowed everyone to call their friends and share their dreams and opinions, finally a device that allowed everyone to call their friends and tell them which kind of beers they loved more the week before in the bar of the village, finally a device that allowed people to forward their voice towards other friends. You know that we have on the tongue a microchip installed at the time of birth to enable voice transmission? Without it we could never communicate, that’s why the friendship was born only at the turn of 1800 and 1900 when auxiliary devices were annexed to the incomplete human nature for the improvement of living conditions.

It must be said, however, that friendship was incomplete. The days were less gloomy, hearts and minds were less oppressed… but, deeply something was still missing .. It was the sight! How can friendship exist without the sight? The sight was born in the second half of the twentieth century. When the scientist Doctor G in collaboration with the technologist Lord J elaborated microscopic electromagnetic devices to be applied on the optic nerve which would have allowed the visual feedback of an image transmitted in a monitor. The rampant happiness in having acquired this vital sense led to a immense feeling of friendship and to a passionate love towards own lovely monitor.

There was only one small drawback: the microscopic electromagnetic devices only reproduce images in black and white. Rivers of bicolor friendship had to flow under the bridges before people became able to recognize the color of a lawn, or a beer, or the color of the eyes of a friend. A proportion directly proportional: monitor: monitor = monitor: monitor. A impeccable proportion whose stratospheric result was the real true friendship. Everything was going for the best of ways, everything was going reallyreallygood, friendship here, friendship there, monitor on this side, monitor on the other side … Finally there was no more sad people on the street or at the bar, no lawn sad, no sad soccer ball slamming to the windows.. Nothing of so much sadness, but only happy and smiling friends near their handsets and trustful monitor. A happiness sosososo much big that when MrLordFly X and his brother Y announced, to the new victims of friendship, the great news: “Finally we no longer need to hear and to speak each other” people were more and more happy. Yes, next to the images that used to run on the monitor was applied a system of reciprocal responses and counter-responses, in a fast and mutual alternation of friendly exchanges of friendship, a stratospheric invention that the superEnglishtechnodoctor McFlurry called “Chat”.

I wish a good friendship to everybody. 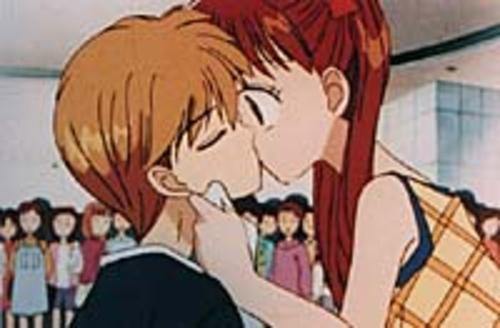